The thermal resistance of a material or R-value, is the inverse of it’s thermal conductivity.  The graph in Figure 2 shows the relationship between R-value and k-value in imperial units. 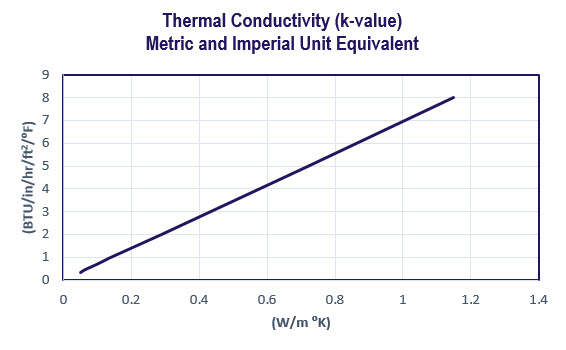 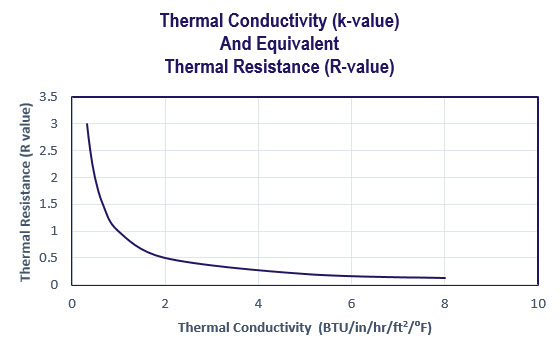 If you have a technical question about any of our structural thermal break products or thermal bridging solutions in general, please contact us to discuss.  Click on the images below for additional information on each type of thermal break and the locations within the building envelope where they can be used to prevent thermal thermal bridging.

A non-combustible thermal break material that reduces heat loss at cladding clip, sunshade and roof post connections where load transfer forces are smaller and a fire rating is required. 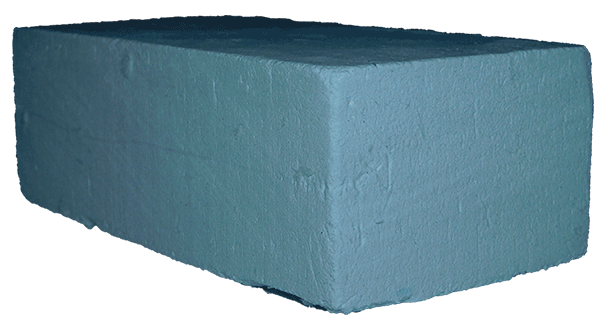 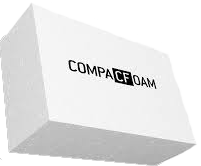